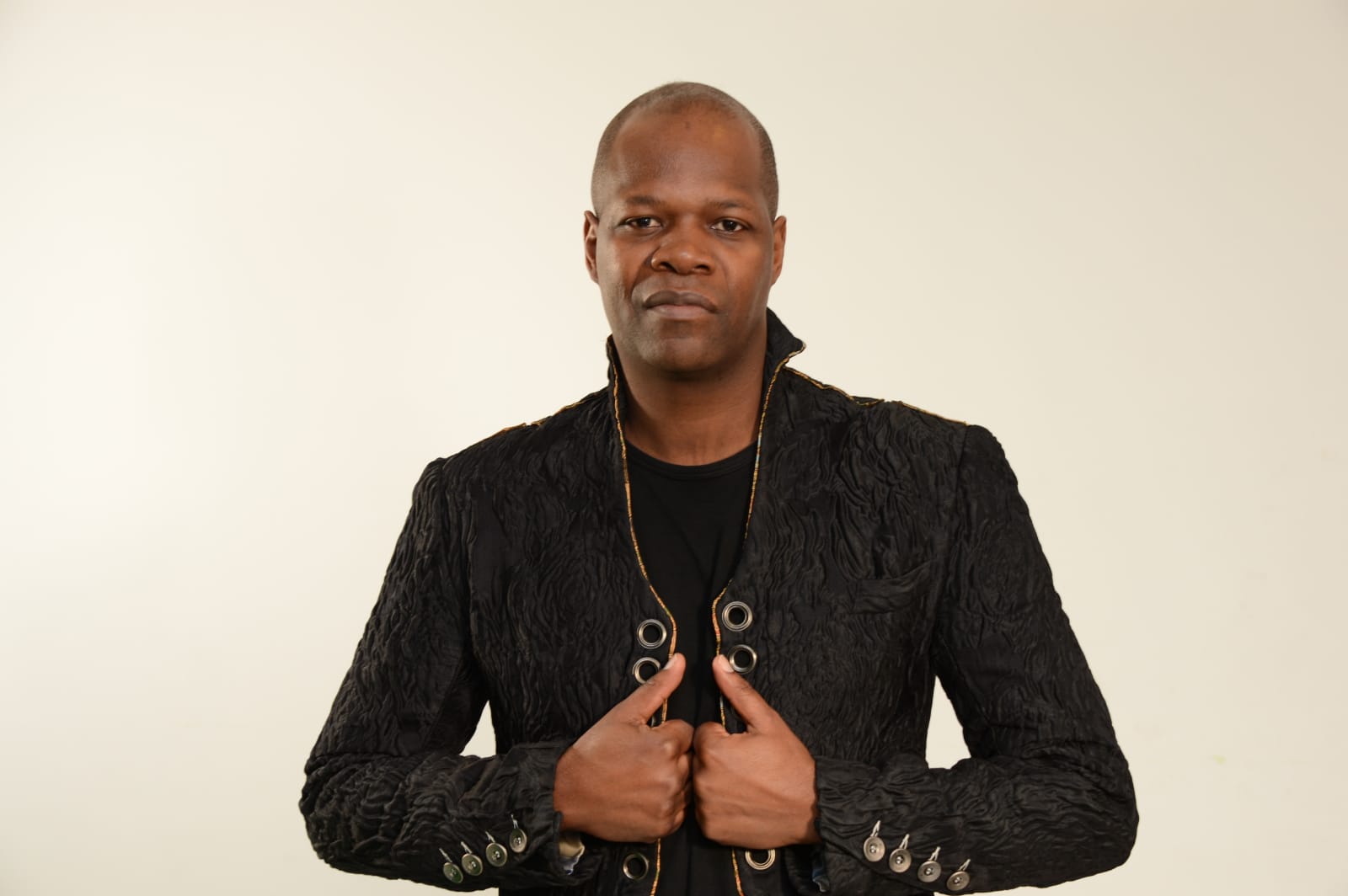 At the instigation of the journalist & producer Amobé Mévégué, and led bythe founding team of Ubiznews tv channel, the WAN platform is an international panafrican window centered around themes like culture, education, and diversity.

All contents created are also broadcasted on the international network of UBIZNEWSTV-OM5 channel and many others media partners.During this day we brought together artists, leaders, and innovators on social networks, with hashtags #JeSuisWan and #IAmWan.
‍
The day ended with a 2.0 show, broadcasted free of charge on all African national channels and some private, with the technical support of the African Union Broadcasting.
‍
All Wan events’ participants aim to engage collective thoughts on Africa, post-crisis, and to support operators in the construction of a new Africa : United, inclusive, sustainable and innovative.
Africans, Afro-descendants (Caribbean, Indian Ocean, and the Americas), and others around the world, have come together as one to embrace the leadership of a new world to build.

The brand WAN is now part of the African and international collective consciousness.